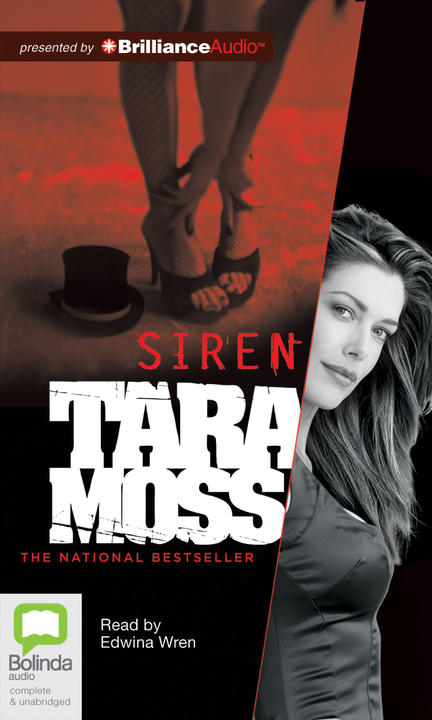 Mak Vanderwall – street-wise former model, graduate in forensic psychology, and now PI – is back in Sydney and has been hired by a concerned mother to track down her missing nineteen-year-old son. Mak finds that the young man has run off with a troupe of French performers sweeping through Australia with a modern and alternative performance of the ‘Grand Guignol Theatre of Fear’, which was famous in Paris in the early 1900s. Has he been seduced by the alluring and amoral older French woman who has a terrifying starring role in the show? And what of the rumours of death and murder that have plagued the mysterious troupe for the past decade? Is their shady past fact or fiction? Meanwhile, Mak is increasingly obsessed with the powerful and ruthless Cavanagh family – one of Australia’s richest and most influential families, whom she believes got away with murder. And it seems the Cavanagh’s security advisor Mr White, and his hit man, Luther Hand, may not have forgotten about Mak either…