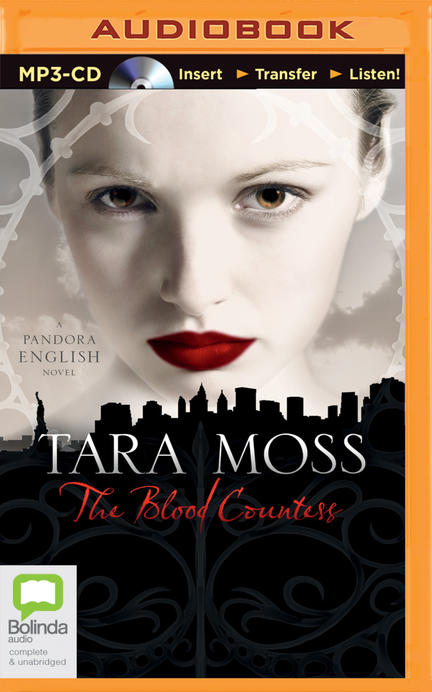 Pandora English is no ordinary small town orphan. When she’s invited to live with her mysterious great aunt Celia in New York City, she seizes the opportunity to escape her stifling hometown, break from her tragic past, and make it as a writer.

Things, however, are not what she is expecting. For starters, her great aunt’s gothic mansion is in a mist-wreathed Manhattan suburb that doesn’t appear on maps. And then there’s Celia herself—a former designer to the stars of Hollywood’s Golden Age—who is elegant, unnaturally young and always wearing a veil.

Pandora lands a job at a fashion magazine and her first assignment is covering the A-list launch of the latest miracle cream, BloodofYouth. But something is not right about the product, nor Athanasia, the drop-dead beautiful face of the brand. It seems there may be a secret ingredient in BloodofYouth, a secret worth killing for.…