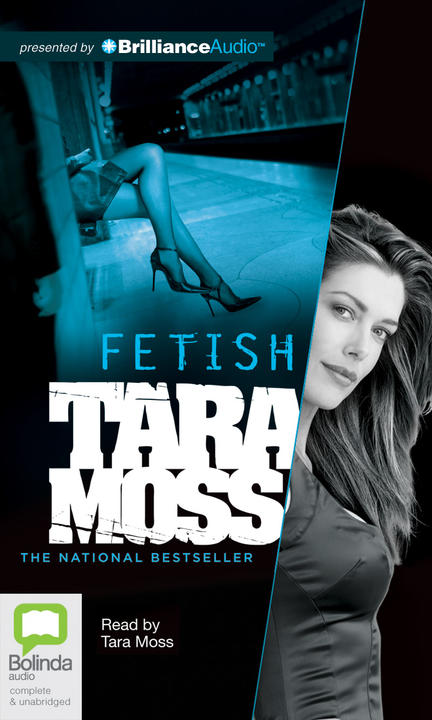 Makedde Vanderwall is a psycho-magnet. A woman who has a habit of attracting the wrong kind of man. She's a single, Canadian, street-smart daughter of a cop, an alluring Venus who works in the lucrative world of modelling while studying forensic psychology. When Mak travels to Sydney on assignment and discovers her best friend brutally murdered, she unwittingly opens a Pandora's Box of suspicious photographers, hired thugs and mysterious lovers. She also encounters Andy Flynn, the handsome, cloyed detective investigating the Stiletto Murders—the most violent signature killings Australia has ever known. In her quest to uncover the truth behind her friend's death, Mak falls headlong into a deadly game of cat and mouse, unaware she has become the obsession of a sadistic psychopath. She is driven into a corner, an evil place where she must suspect everyone and everything.…