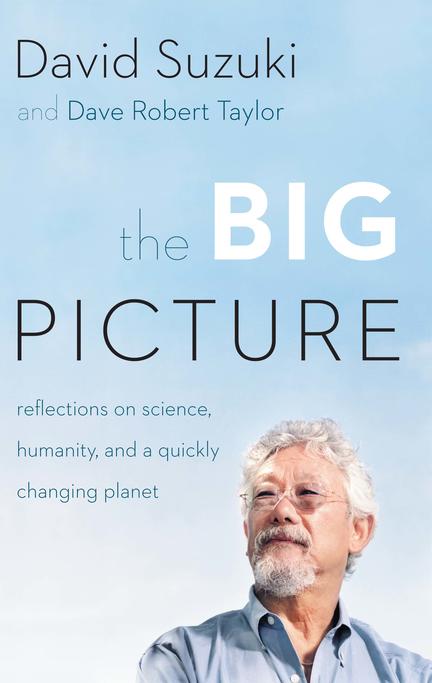 "We've got lots of nuts-and-bolts accounts of our environmental predicament -- leave it to David Suzuki and Dave Robert Taylor to back up and give us the big view that puts things in perspective. A necessary book!" -- Bill McKibben

"Suzuki asks us to think beyond just swapping cloth bags for plastic, and instead consider and change the state of not just our neighborhood, but htat of our primary residence -- the Earth." -- Winnipeg Free Press

The world's leading environmentalist delivers an urgent assessment of the planet's state and offers science-based solutions. David Suzuki and Dave Robert Taylor look beyond our environmental problems to examine the forces that are preventing real change. Whether they're discussing how to reconcile economy with ecology or why we may need to start eating jellyfish for dinner, they point in the direction we must go if we hope to meet the environmental challenges we face in the twenty-first century. Covering suburban sprawl, sustainable transportation, food shortages, biodiversity, technology, public policy, and more, The Big Picture identifies the problems facing our world and proposes solid, sciencebased solutions.