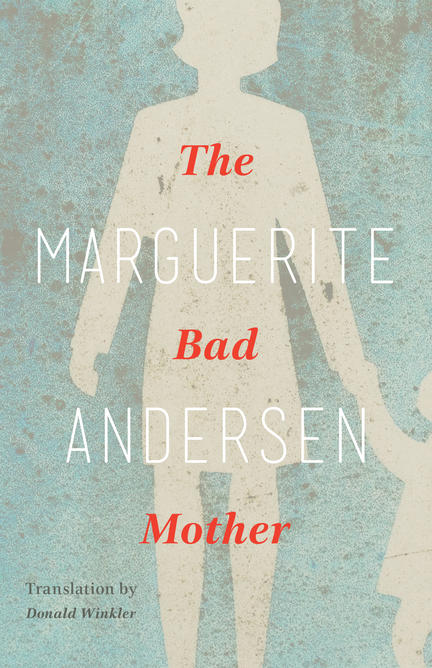 The Trillium Award-winning autobiographical novel "La mauvaise mere" by Marguerite Andersen is now in English. Prolific author Marguerite Andersen traces the important moments of her life in this honest and harrowing examination of motherhood. She gives an unflinching account of her relationship with her three children and her years spent following her caprices and lovers, trying to regain the agency she lost when she became a mother. Born in Germany, Andersen was fifteen years old when World War II began. Just into her twenties, she became pregnant with her first son and moved to Tunisia with her French lover before the birth. They soon were married and it was not long before the relationship became abusive. Andersen fled, leaving her children behind. She confesses the large and small choices that she made – the times she stayed and the times she didn’t – all the while asking herself, “What kind of mother am I?” The story is fuelled by emotion as Andersen revisits a period of her life that tortures her still today.

Marguerite Andersen is an accomplished writer and lecturer. She has taught French and translation (English, French, and German) at several universities and has also worked as a translator and interpreter for diplomats and writers. Dr. Andersen was the editor of Canada’s first feminist anthology in the 1970s, Mother was not a person. She has written several novels, short story collections, and plays. She lives in Toronto.