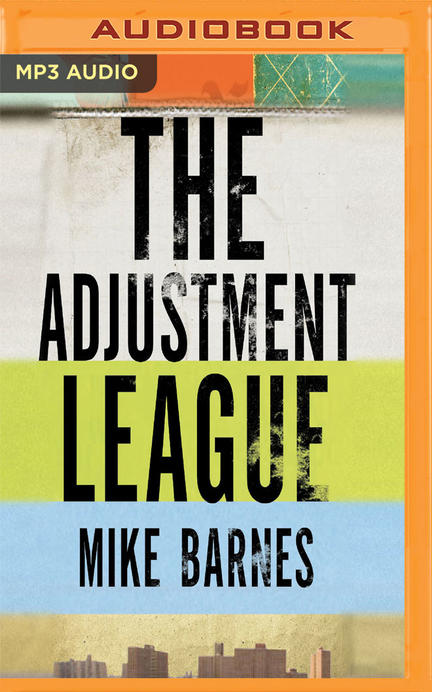 "Fiercely alive, marked by a sharp, unerring eye for detail and a wonderful way with metaphors." (Toronto Star)

At a psychiatric hospital in the '80s, patients formed what they called The Adjustment League to protect themselves against the depredations of a corrupt and abusive staff. Many years later, the leader of this group - a man known only as "The Super" - receives a letter leading to the discovery of a pornographic ring in need of "adjustment".

Mike Barnes is the author of eight previous books. Born in Minneapolis, Minnesota, he lives and writes in Toronto, Ontario.