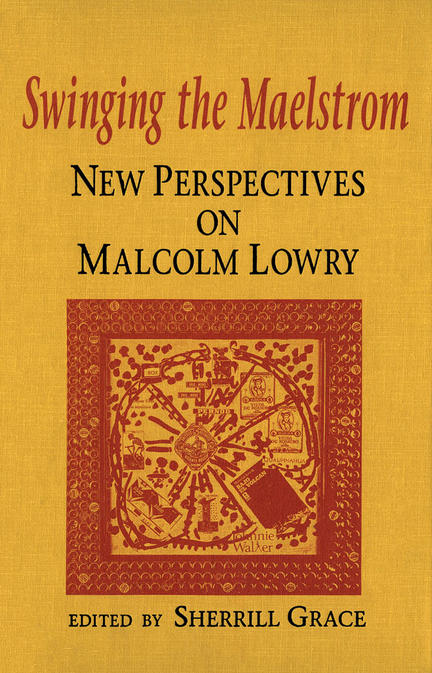 Sherrill Grace's introductory essay describes the influence of Lowry's work on artists working in other media. She also includes an important letter from Lowry to the Norwegian writer Nordahl Grieg, published here, with annotations, for the first time. Jan Gabrial, Lowry's first wife, provides an intimate glimpse of Lowry in a biographical story which has been out of print for more than forty years, Hallvard Dahlie documents the connection between Lowry and Nordahl Grieg, and David Falk conjures up an image of Lowry "groping his way through a labyrinth of paper" in an attempt to salvage himself and his texts. Christine Pagnoulle considers the major Volcano translations, Hilda Thomas astutely relates Volcano to contemporary politics and writing, and Frederick Asals provides a valuable study of the evolution of the Volcano manuscript. Joan Mulholland illustrates the centrality of speech acts in a Lowry text, Sue Vice successfully locates Lowry within the vanguard of post-modernism, and Donald Jewison links Lowry with Elias Canetti, Jorge Louis Borges, and Umberto Eco.

Cynthia Sugars returns Lowry's Dark as a Grave to the critical limelight, Victor Doyen chronicles the extraordinary gestation of Lowry's final work, October Ferry to Gabriola, and Elsa Linguanti argues that the stories in Hear us O Lord from heaven thy dwelling place are among the best of Lowry's work. Suzanne Kim analyses his creative process and the significant "figures" within Lowry's poems and Mark Ellis Thomas makes a convincing case for the need for further study of Lowry's poetry. Graham Collier, a British jazz composer, discusses the compositional similarities between Lowry's texts and "free jazz"; Robert Kroetsch -- poet, novelist, and critic -- weaves the Lowry voice into his own "celebration of the anguish and ecstasy of creation."

The suitability of Lowry's work to investigation by a variety of approaches and the array of international scholars who have contributed to this collection confirm Lowry's reputation as a major twentieth-century writer and make this book an exciting contribution to Lowry studies.

"Sheer freshness ... Grace is to be commended for providing a forum for international scholarship on Lowry's life and works. Doyen's stunning, exhaustive study provides an unprecedented insight into the creative process, generally, and that of a 'possessed' artist, in particular. Pagnoulle makes a tour-de-force effort that no one without her lingual skills would dare undertake. I found much at which to rejoice." Richard Hauer Costa, author of the first full study of Malcolm Lowry, published in 1972.

Canada and the Idea of North