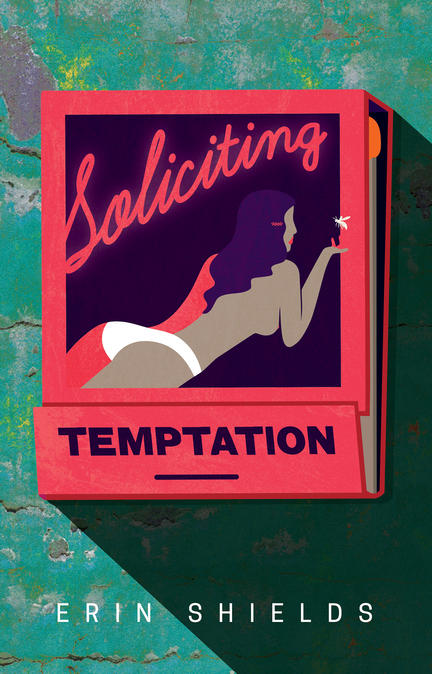 In a sweaty hotel room, a lonely businessman and a young woman meet for sex. Somewhere between reality and fantasy, the sex becomes talk and the talk becomes dangerous. Nothing is off limits in this battle of morality, economics and desire. This witty, dark and sexually charged new play by Governor General's Award–winner Erin Shields shines a light on the complexities of sex tourism and our preconceptions about love.

"Shields is the real thing." —Gary Smith, The Hamilton Spectator

"Bold, Momentous, Sublime: The best thing about playwright Erin Shields' gripping psychological thrill ride is that you don't have to be on either side of a debate to enjoy the structurally sound story vehicle. Fraught with the unpredictable, this is the kind of play that reminds you how filthy the brine is at the bottom of a blocked drain when the morally impermissible goes unchecked. [Soliciting Temptation] unites the heart and mind for a new understanding of human behaviour." —Steven Berketo, TorontoStage.com