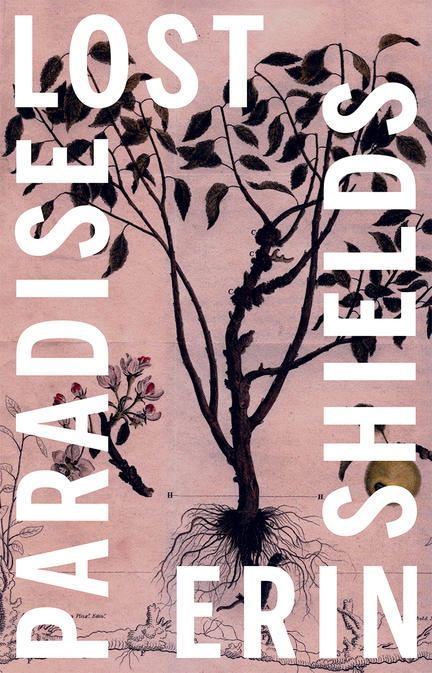 “The biggest mistake any of us could make would be to underestimate Satan.”

The seventeenth century and present day are seamlessly intertwined as Satan vents to an audience about her frustration at being cast out of Heaven and her thoughts on oppression. When she finds out that God has created delicate new creatures called “humans,” she crafts a plan for revenge and betrayal on the Almighty.

Erin Shields turns Heaven and Hell upside down in this witty, modern, feminist retelling of John Milton’s epic poem about the first battle between good and evil. Shields’s wickedly smart and funny script questions the reasons of the universe, the slow process of evolution and the freedom of knowledge. The debate over right and wrong has never been so satisfying.