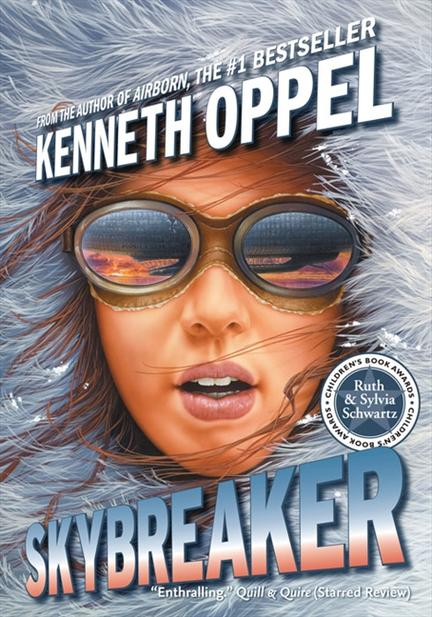 Matt climbs aboard a legendary lost airship for a heart-stopping adventure that tests his courage, his skill and his heart. Here is the sequel to Airborn, by the award-winning author.