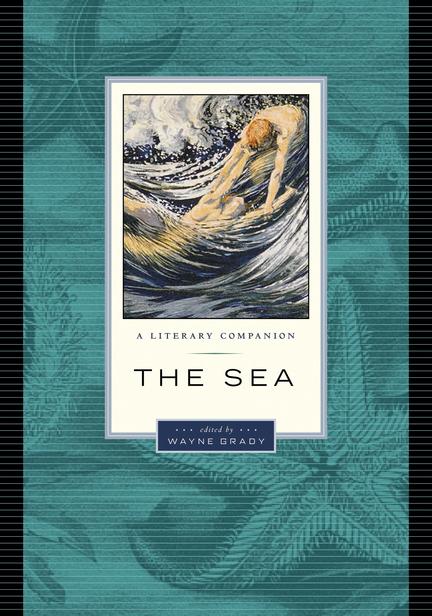 Twenty-five writers share their love, fear, and respect for the sea.

The sea is one of the most vital and recurring images in human culture. Every civilization has a flood myth, for example, and sixtyfive percent of the world's population lives on the coast of a sea. In these pages: Charles Darwin expresses his fascination with the glowing phosphorescence of the nighttime seaAnn Saunders, who crossed the Atlantic in 1826, describes the desperation of passengers stranded for a month at seathe story of the Biblical Flood is told in three versions (from Genesis, Inuit legend, and Timothy Findley's Not Wanted on the Voyage)Yann Martel's Life of Pi portrays the modern arkliterary seawatchers Rachel Carson, Jonathan Raban, and Andrea Barrett are all excerpted.