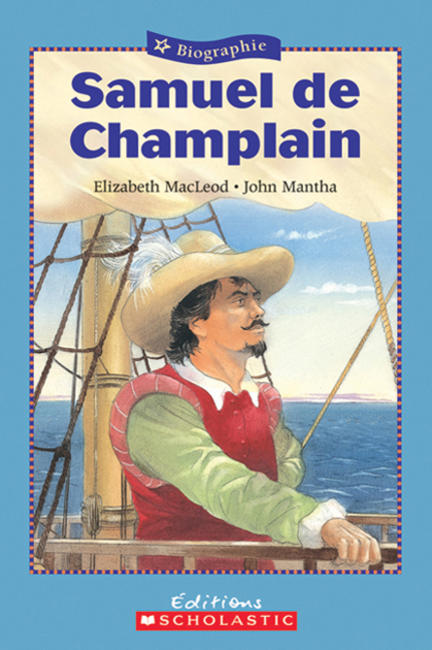 Samuel de Champlain (1580-1635) is known today as the “Father of New France.” Among his notable accomplishments was the founding of Quebec City. Coloured illustrations and quick facts about the French explorer are included.