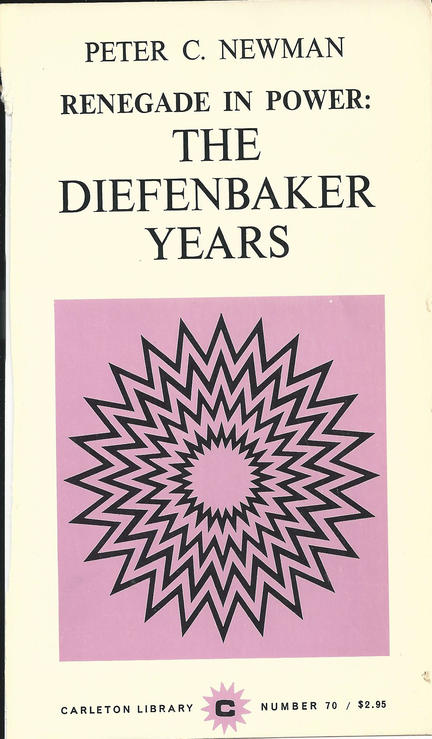 DENIS SMITH has had a distinguished career as a professor of Canadian politics, university administrator, and author. He was the founding editor of the Journal of Canadian Studies from 1966 to 1975 and editor of the Canadian Forum from 1975 to 1979. His books include a biography of Liberal cabinet minister Walter Gordon, Gentle Patriot and of Conservative prime minister John Diefenbaker in Rogue Tory, both of which won the UBC Medal for Canadian Biography.Canadian Author

Miracle at the Forks

The Museum that Dares Make a Difference

Other titles by Denis Smith

A Liberal leader for the 21st century?