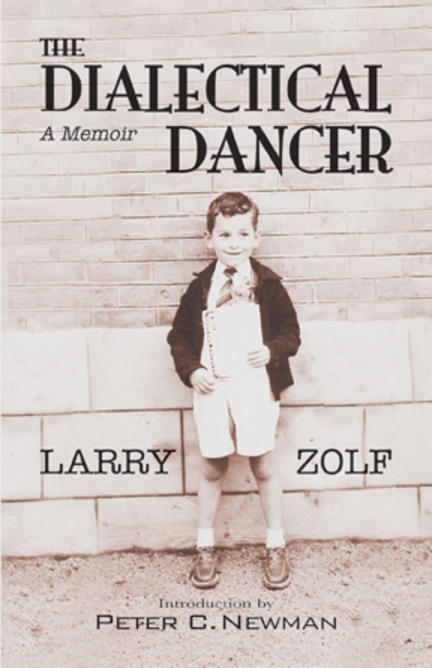 In his memoir, Larry Zolf – the most personal of journalists, the most astute of astute observers – writes like he talks: an amazing combination of amiable anecdotes, one-liners, sharp-eyed historical reporting, open confession, and caustic puns.

LARRY ZOLF has been a critic, reporter/producer/consultant, CBC news and current affairs, since 1962.

Other titles by Larry Zolf

Dance of the Dialectic

Miracle at the Forks

The Museum that Dares Make a Difference