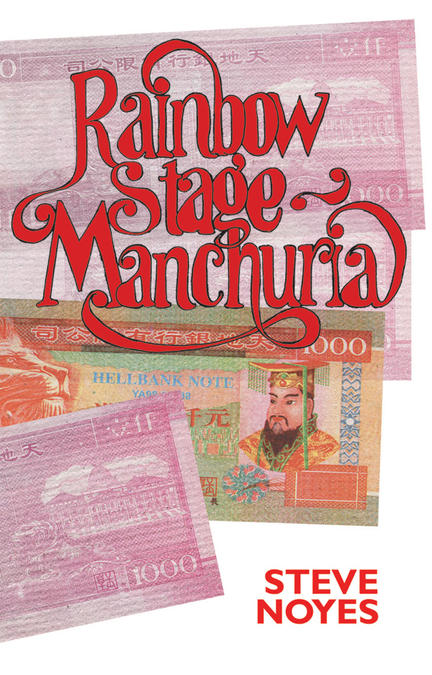 Rainbow Stage-Manchuria, Steve Noyes’s fifth collection, sees him return to the long poem twice over, displaying his range and inventiveness. “Rainbow Stage” presents a 1973 rock concert in real time by the psychedelic Winnipeg band The Next. This sly mélange of panoramic action, wicked lyrics and deft character sketches is a broad wink at the conventions of rock and the silly cosmologies of the seventies. Daydream and raise your Bic lighters along with The Next as they ask, Where does childhood end? “Manchuria” is a long, sarcastic lament by an exiled woman in Northern China who explores the possibilities of alternative histories. “Manchuria” is sweet and sad, a testimony for our age on the scarring of a voice by time. And a third section, “The Marais,” brings together Noyes’s shorter riffs on dystopias, medical policy, raptors, and the dramas of human and family frailty. Rainbow Stage-Manchuria, with its layers of play, is nothing short of a world.