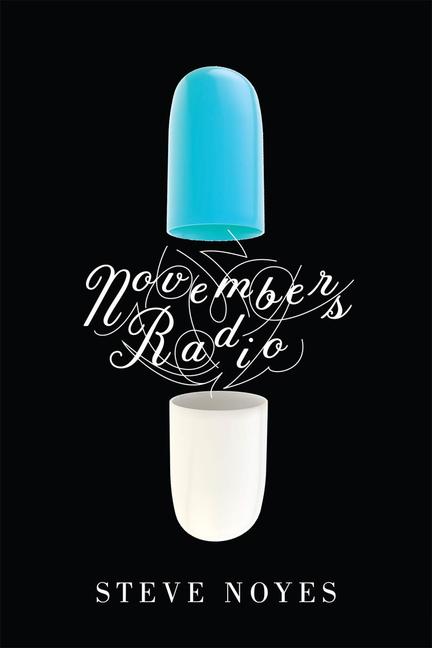 November's Radio, Steve Noyes' second novel, tells the story of recently separated Wendy and Gary. Wendy takes off to China, where she falls in with two performance artists. The three navigate questions of art, cultural difference, mental health and what it means to be free. Gary remains in Victoria, BC, stuck in a cubicle at the Ministry of Wellness. He's given the task of reviewing the research of an expensive anti-anxiety medication in order to make a recommendation whether the government should cover its cost. Nobody knows that he is on this medication himself. He navigates politics of public servitude, mediocrity and mental health. November's Radio's layers draw subtle parallels between China and Canada: both have political minefields of bureaucracy; both have outliers that do not know where they fit in. Noyes spins both yarns with keen wit and poetic language, concluding that sometimes all we can do is stick that one person who sees our neuroses and holds on anyway.