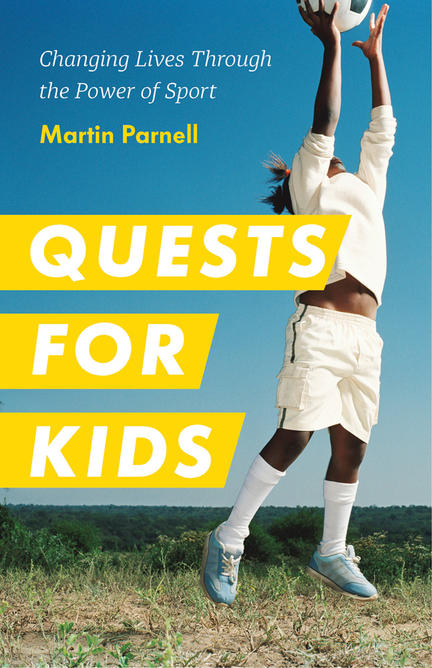 An inspiring and passionate memoir that details one man’s determination to help disadvantaged children through the power of sport.

Martin’s story highlights many of the people he has met along the way and inspires us all to challenge ourselves to set goals and achieve things we never thought possible.

Empowering Women and Girls in Afghanistan through Sport