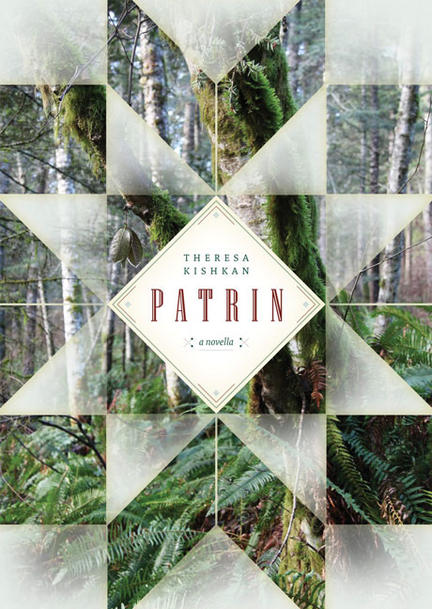 Patrin Szkandery, a young woman living in Victoria BC in the 1970s, restores an ancient quilt and travels to Czechoslovakia to trace her Roma history over the unsettling terrain of central Europe in the years of the Austro-Hungarian Empire. The pieced cloth proves to be both coded map and palimpsest of her extended family’s nomadic wandering through Moravia in the first decade of the 20th century. The elegant and beautifully attentive lyric prose of Kishkan’s earlier work in fiction and memoir is augmented here with masterful pace and plotting. Patrin is a little jewel of a novella, an exquisitely nuanced and moving glimpse into the grand themes of exile and homecoming across continents and generations. Stitched seamlessly it is a suspenseful and historic tale.