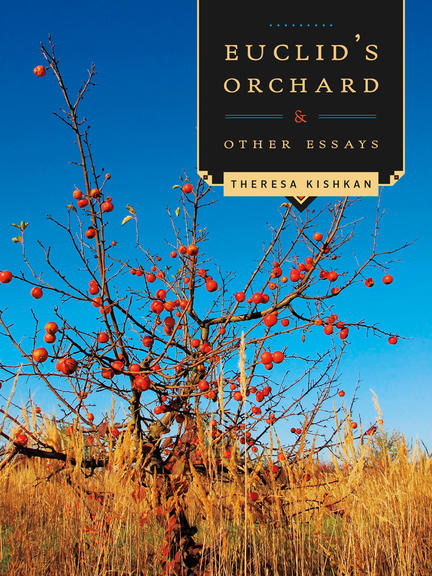 In her new collection of essays Kishkan unravels an intricately patterned algorithm of cross-species madrigal, horticulture and love. Opening with ‘Herakleitos on the Yalakom,’ a turbulent homage to her father, and ending in ‘Euclid’s Orchard,’ amidst bees and coyotes, her touchstones of natural history and family mythology are re-aligned and mortared with metaphysics and math. Along the way her signature lyricism of place and home sings us from her grandparents’ first homestead near Drumheller via an actual ‘Poignant Mountain’ of her girlhood to her beloved home on the Sechelt Peninsula in BC.

"The table is set; time to come up from the lake." An excerpt from The Summer Book.