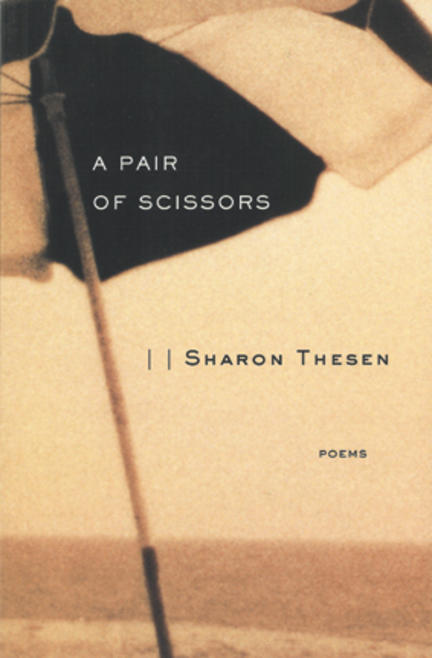 Whether riffing on rush-hour traffic, on walking the dog, or on watching TV, Sharon Thesen's incantatory poems capture elusive, overlooked moments, and together form an incisive and witty portrait collage of our daily lives.In spinning acts of violence into fairytales, mundane anxieties into catchy advertising jingles, and pedestrian scenes into surrealistic filmscapes, Thesen reveals to us a pair of scissors -- a double-edged sword where workaday events hold transcendent magic, and artful fantasies are born of inescapable banality. Sharon Thesen's collection brims with honesty, toughness, humour, and genius.