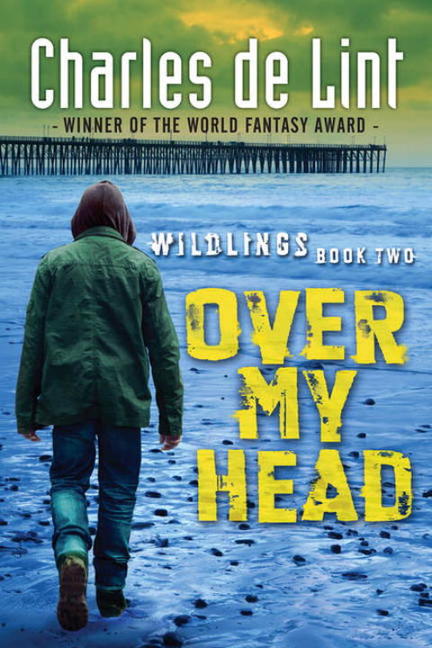 From a modern master of contemporary fantasy comes the compelling follow-up to the award-winning Under My Skin.

Josh Saunders knew his troubles weren’t over. He just never thought that everything would blow up as hard and fast as it has. Sure, he’s got a mountain lion living under his skin, but he still thought he could keep his head down and get a few days of respite.

But the FBI still have questions for Josh—and a bully is out to make sure that he doesn’t even think about trying to return to normal life. In the meantime, several Wildling Elders view Josh as their prospective leader and ambassador between the human and Wildling communities … but unbeknownst to almost everyone, including Josh, another formidable Wildling Elder is determined to have him secretly murdered—by the hand of one of Josh’s own friends. John will have to face powerful Wildling clashes, angry street gangs, a hateful bully, FBI investigators—and perhaps even the loss of the friendships he treasures most.