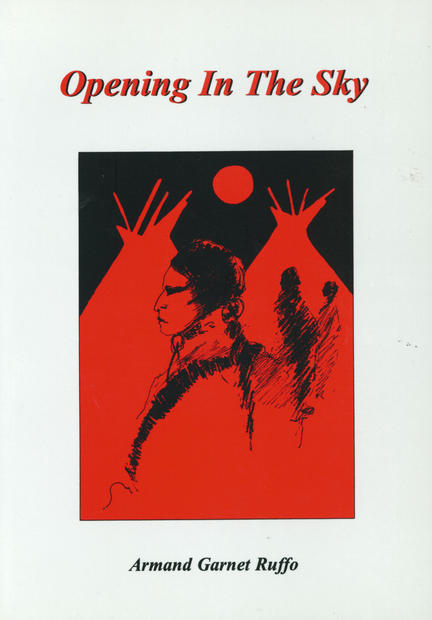 Opening in the Sky is Armand Ruffo's first collection of poetry. Drawing from his Ojibway heritage, the author explores identity, alienation, liberation, love and loss. His poems examine the violence against the Native peoples and the land. Black-and-white illustrations by Leo Yerxa are also featured in the book.