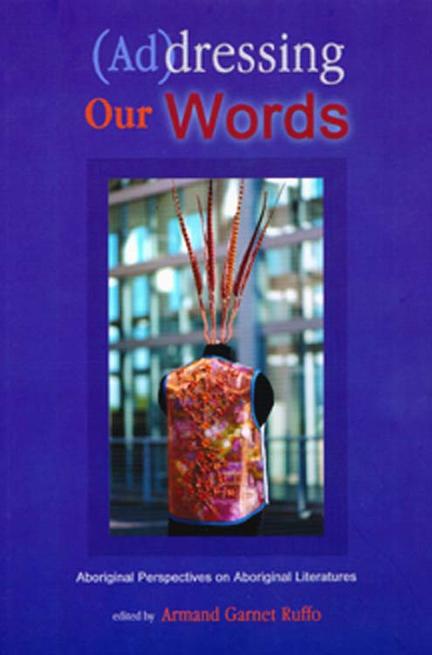 Greg Younging is a Member of Opsakwayak Cree Nation in Northern Manitoba.

He has worked for The Royal Commission On Aboriginal Peoples, Assembly Of First Nations, Committee Of Inquiry Into Indian Education, Native Women's Association Of Canada, and from 1990-2003 was the Managing Editor of Theytus Books.

He is a former Member of the Canada Council Aboriginal Peoples Committee on the Arts (June 1997-June 2001) and the British Columbia Arts Council (July 1999-July 2001). He is currently Indigenous Studies Program Coordinator at University of British Columbia Okanagan and former Assistant Director of Research for the Truth and Reconciliation Commission of Canada.

Other titles by Greg Young-Ing

A Retrospective of the First Decade

Random Flow of Blood And Flowers, The

Unmasking the Faces of Our Divided Nations