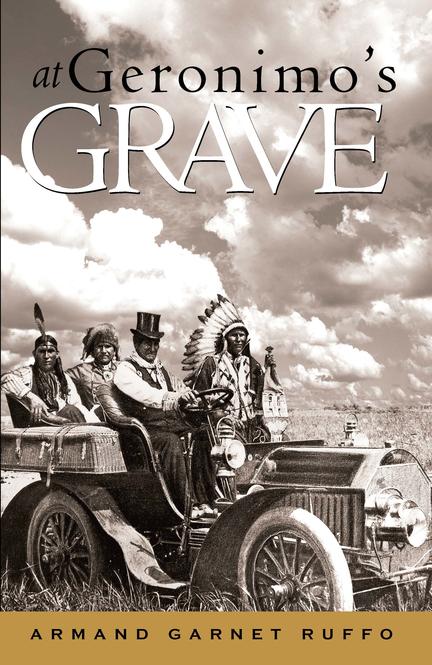 From soldiers parachuting into battle to children jumping from a swing, the name Geronimo echoes through time. But the reality of the great Apache warrior’s fate is little remembered. In At Geronimo’s Grave, award-winning poet Armand Garnet Ruffo uses Geronimo’s life as a metaphor for the lives of the many downtrodden and abandoned Indigenous people on this continent. With affection and concern, Ruffo considers the lives and experiences of those who struggle to make their way in a world that has no place for them. Once feared for his great prowess, Geronimo, the resistance fighter, was reduced to wearing a top hat and riding in an early Ford Model T car, a grim caricature of assimilation into the dominant culture. The bitter irony of this fate echoes through the personal poems in At Geronimo’s Grave. This collection is a love letter to a people trapped in the slow-moving vehicle of another culture that is taking them nowhere.