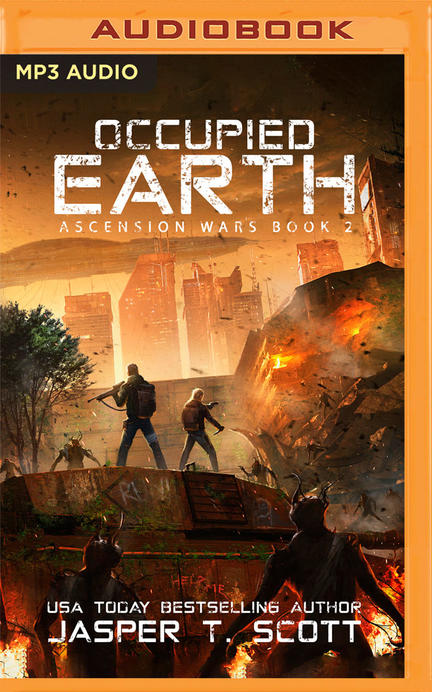 The Sequel to First Encounter.

The forerunners left Earth in search of intelligent life, and they found it.

Captain Clayton Cross and his crew encountered the Kyra, an advanced race of avian carnivores. They fled this first encounter, but the Kyra beat them back to Earth by almost a century.

Earth lost the war in just a few weeks. Our cities burned, and billions died. After we surrendered, the Kyra helped us to rebuild, but on their terms, confining us to city centers and building high walls to keep us in.

The Kyra indoctrinate our children and encourage them to ascend through a virus that turns them into Chimeras. These hybrids are sent to fight the Kyra's enemy, but only half of all ascensions are successful. The failures become Dregs, left to wander the Wastes as mindless predators.

Determined to oppose the Kyra any way he can, Clayton is working with the human resistance, and now they have a plan that will either put an end to the occupation, or to us....