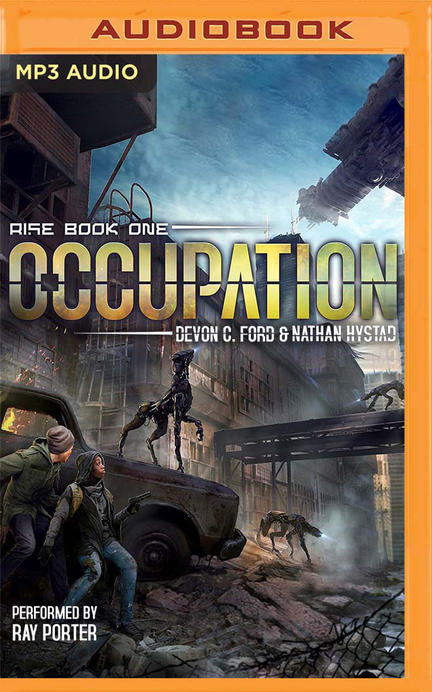 Twenty-five years ago, the Overseers conquered Earth and enslaved humanity. The time to fight back has come....

Alec works in the Detroit Overseer-factories, building a mysterious alien device. When three strangers appear, he's provided an opportunity to escape after years of servitude.

Cole, a Freeborn loner, encounters Lina after her village is destroyed by the alien Occupation. Together, they make the arduous journey to a fabled safe-zone, trying to stay one step ahead of the enemy drones on their trail.

Dex is a Hunter, working for the Occupation to track down escaped factory slaves, or Roamers, at all costs. But his latest hunt uncovers a massive secret and threatens his loyalty to the Overseers.

All their fates are bound. For the first time in decades, a secret enclave of alien resistance fighters known as the Reclaimers prepare to make their move.