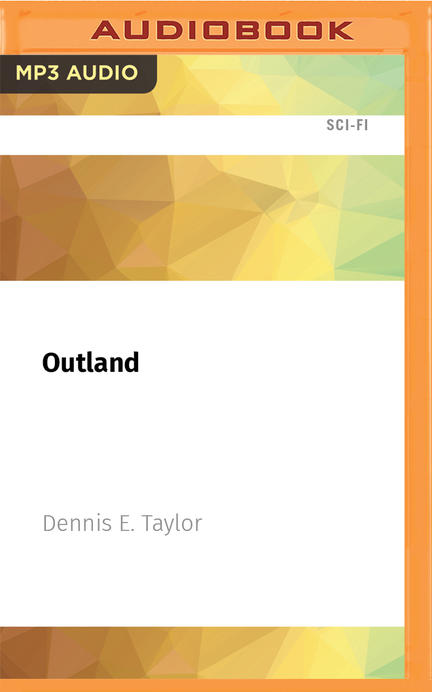 When the Yellowstone supervolcano erupts, it's up to six college students and their experimental physics project to prevent the end of civilization.

When an experiment to study quantum uncertainty goes spectacularly wrong, physics student Bill Rustad and his friends find that they have accidentally created an inter-dimensional portal. They connect to Outland - an alternate Earth with identical geology, but where humans never evolved. The group races to establish control of the portal before the government, the military, or evildoers can take it away.

Then everything changes when the Yellowstone supervolcano erupts in an explosion large enough to destroy civilization and kill half the planet. The team has just hours to get as many people as possible across to Outland before a lethal cloud of ash overwhelms them.

Nothing has prepared the refugees for what they find - a world of few resources and unprecedented dangers. Somehow, they must learn to survive, because Outland may not just be a safe haven - it could be their new home.