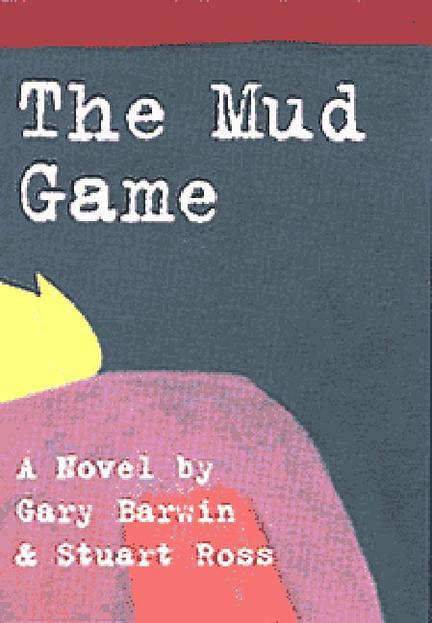 The lovely suburban streets are quiet, until one day the lawn of the philosopher is stolen, strange rains come, and little Celia makes a crashing announcement in class that closes her school. The Mud Game is a charming, surreal, entertaining novel about the way television took over our lives one strange day but left us still singing.