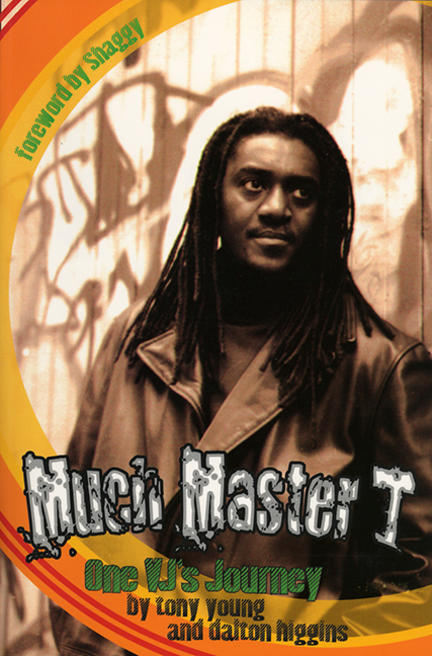 An inside peek at the life of a MuchMusic VJ...When you think of urban pop culture icons at "the nation’s music station" over the past decade, only one name comes to mind: Master T. "T" has been an employee at Much since their doors opened in 1984 (in 1990 he hit the air full-time as a VJ) and in that time he's helped fuel the growth of urban music in Canada and become world renowned for his relaxed, well-researched style of interviewing. So much so that musical artists such as Shaggy, Eminem, and the Spice Girls have specifically requested that Master T be their host for high-profile much interview segments. This part-Much-retrospective, part-autobiography will provide a behind-the-scenes peek at the bejeweled, dreadlocked wonder as he rubs shoulders with A-list celebrities from Barry White and the Backstreet Boys to Mary J. Blige and Madonna during his intimate interview sessions. Much Master T fuses together stories of his life migrating from England to Kitchener, Ontario, becoming a pitchman for the hugely successful Dance Mix CDs, his views on diversity on Canadian TV, and how he helped usher in Much's unconventional style of political reportage. Included are never-before-told stories of having his head pulled into Scary Spice's cleavage, interviewing Tupac just days before his murder, and coercing a very pregnant Lauryn Hill-on-sabbatical to perform an exclusive gig at his MuchMusic goodbye blocko party.

Other titles by Tony Young

A Field Guide to the Fungi of Australia