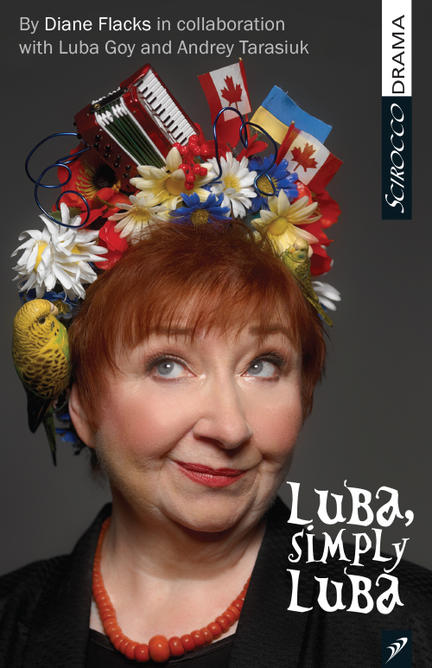 Luba Goy, an original member of CanadaÕs popular comedy troupe, Royal Canadian Air Farce, is one of this countryÕs most beloved comedic actors. In Luba, Simply Luba, we are invited into her colourful and astonishing life. From her Ukrainian childhood to high honours at Rideau Hall, Luba GoyÕs journey has been filled with both comedy and tragedy. This one-woman show features glimpses of Luba at various ages along with forty-plus other charactersÑincluding her family and friends, Canadian prime ministers and other famous personalities, and even a few animals.

Ò(An) honest and revealing show.Ó - NOW Magazine
"This is a jewel of a show you simply canÕt afford to miss.Ó - Calgary Sun