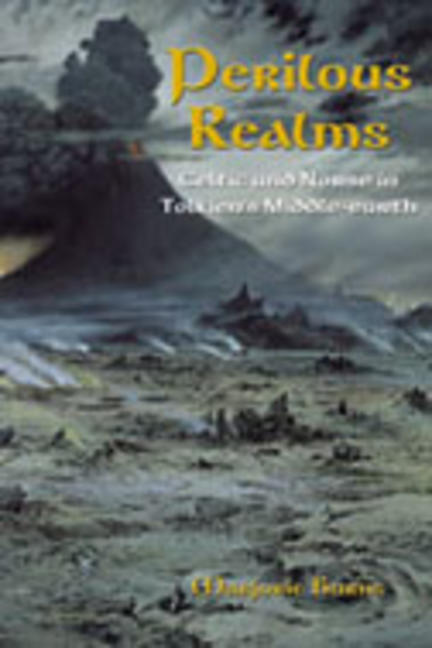 In this groundbreaking study of the relations between workers and the state, Judy Fudge and Eric Tucker examine the legal regulation of workers' collective action from 1900 to 1948. They analyze the strikes, violent confrontations, lockouts, union organizing drives, legislative initiatives, and major judicial decisions that transformed the labour relations regime of liberal voluntarism, which prevailed in the later part of the nineteenth century, into industrial voluntarism, whose centrepiece was Mackenzie King's Industrial Disputes Investigation Act of 1907. This period was marked by coercion and compromise, as workers organized and fought to extend their rights against the profit oriented owners of capital, while the state struggled to define a labour regime that contained industrial conflict. The authors then trace the conflicts that eventually produced the industrial pluralism that Canadians have known in more recent years.

By 1948 a detailed set of legal rules and procedures had evolved and achieved a hegemonic status that no prior legal regime had even approached. This regime has become so central to our everyday thinking about labour relations that one might be forgiven for thinking that everything that came earlier was, truly, before the law. But, as Labour Before the Law

demonstrates, workers who acted collectively prior to 1948 often found themselves before the law, whether appearing before a magistrate charged with causing a disturbance, facing a superior court judge to oppose an injunction, or in front of a board appointed pursuant to a statutory scheme that was investigating a labour dispute and making recommendations for its resolution.

The book is simultaneously a history of law, aspects of the state, trade unions and labouring people, and their interaction within the broad and shifting terrain of political economy. The authors are attentive to regional differences and sectoral divergences, and they attempt to address the fragmentation of class experience.

Judy Fudge is the Lansdowne Chair in Law at the University of Victoria. She has been widely published in law, history, and industrial relations journals, and she has co-authored and co-edited several books, including Labour Before the Law: The Legal Regulation of Workers’ Collective Action (Toronto: University of Toronto Press, 2001, with Eric Tucker), Privatization, Law and the Challenge to Feminism (Toronto: University of Toronto Press, 2002, with Brenda Cossman), Precarious Work, Women and the New Economy: The Challenge to Legal Norms (Oxford: Hart Publishing, 2006, with Rosemary Owens). She is a member of the Inter-University Research Centre on Globalization and Work, and in 2009 she received the Bora Laskin National Fellowship in Human Rights for her research project “Labour Rights as Human Rights: Unions, Women, and Migrants.”

Eric Tucker, B.A., LL.B., LL.M. is a professor at Osgoode Hall Law School, York University. He has published extensively on the history and current state of labour and employment law. He is the author of Administering Danger in the Workplace (Toronto: University of Toronto Press, 1990) and co-author of Labour Before the Law: The Legal Regulation of Workers’ Collective Action (Toronto: University of Toronto Press, 2001, with Judy Fudge) and Self-Employed Workers Organize (Montreal: McGill-Queen’s University Press, 2005, with Cynthia Cranford, Judy Fudge, and Leah Vosko). He is also the editor of Working Disasters: The Politics of Recognition and Response (Amityville, NY: Baywood Publishing Company, 2006).

Other titles by Judy Fudge

Privatization, Law, and the Challenge to Feminism

Other titles by Eric Tucker

Administering Danger in the Workplace