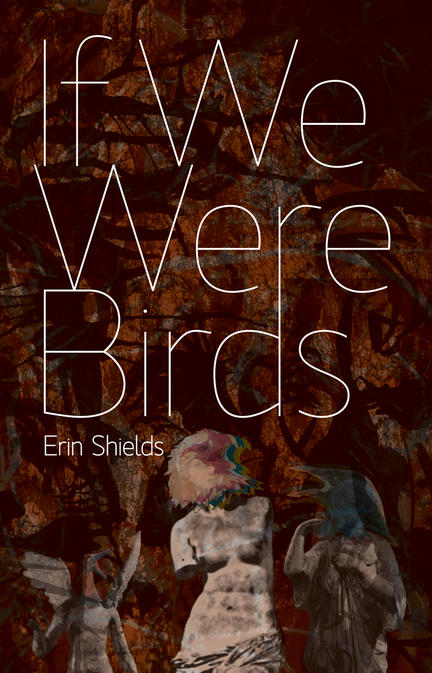 If We Were Birds is a shocking, uncompromising examination of the horrors of war, giving voice to a woman long ago forced into silence, and placing a spotlight on millions of female victims who have been silenced through violence. A deeply affecting and thought-provoking re-imagining of Ovid's masterpiece "Tereus, Procne, and Philomela," Erin Shields's award-winning play is an unflinching commentary on contemporary war and its aftermath delivered through the lens of Greek tragedy.

"Anyone doubting the relevance and primal pull of myth needs to see If We Were Birds. Scratch that. Anyone interested in powerful theatre should see it." —Glenn Sumi, NOW Magazine

"The writing is both poetic and muscular, the images are vivid, breathtaking, and heart-squeezing… pulsing with life and emotions." —Lynn Slotkin, Here and Now, CBC Radio