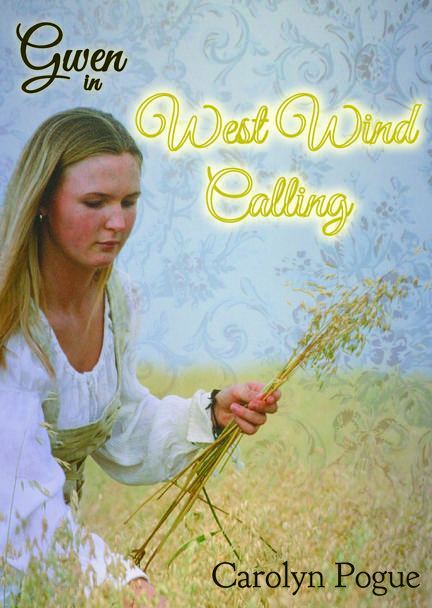 Thirteen year old Home Girl Gwen Peters has already had more adventures than most people. Orphaned at 11 and trained to be a servant, she travelled by ship to a new life in Canada. Her spunk, sense of humour and the memory of seeing a grand lady of the theatre, Mohawk performer E. Pauline Johnson, have kept her going. It's a good thing, because there are more challenges ahead. The first one comes after watching two coffins, father and son, lowered into the cold Brantford ground. Soon, Gwen becomes "pilot of the plains" as she and her mistress take the train to a new life in Calgary, Northwest Territories. The year is 1898, and the city is new and growing. It attracts people with fresh visions and hope. But it also attracts those who want to make a quick buck. As Gwen meets people of the land, the Cree and Blackfoot, and a man who helped to build the railway that new Canadians are so proud of, she also meets people who are trying to take this land all for themselves. Good thing Gwen packed her courage in her trunk when she headed west!

Learning to Live without Full-time Custody