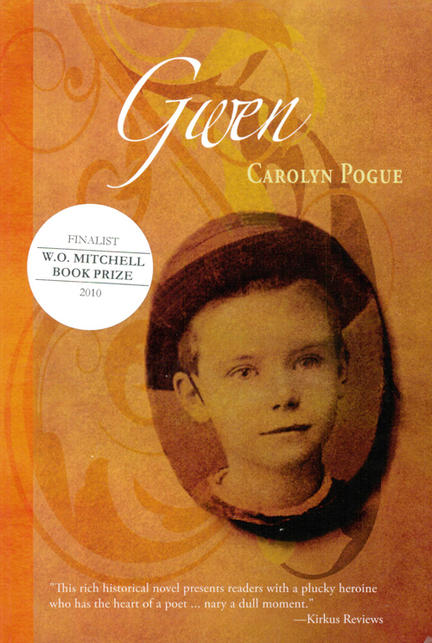 From the turn-of-the-century streets of London to a welcoming home in Brantford, Ontario, twelve-year-old Gwen has many adventures along the way. Whether it's stowaways, bears, or a raging forest fire, Gwen rises to the challenge in this exuberant story of bravery and resourcefulness.

Learning to Live without Full-time Custody