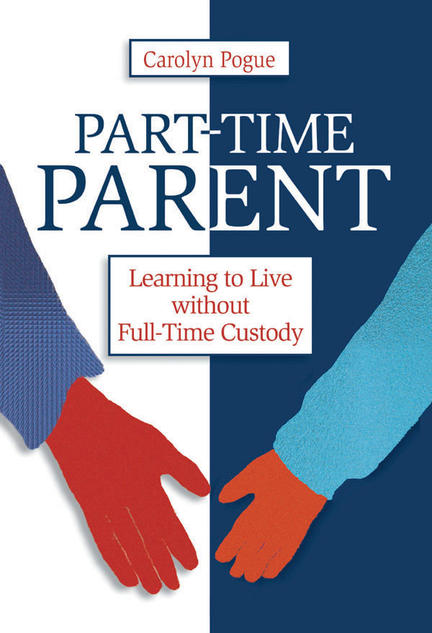 Part-Time Parent follows the stories of 20 men and women as they go through the initial separation, first birthdays and holidays without the kids, roller-coaster emotions, reflections, regrets, letting go and getting on with their lives. In this sensitively written book, Carolyn Pogue speaks from personal experience to those who have had to adjust to unoccupied bedrooms and breakfasts alone. Originally published as The Weekend Parent, this long out-of-print book is reintroduced at the request of family support groups everywhere.