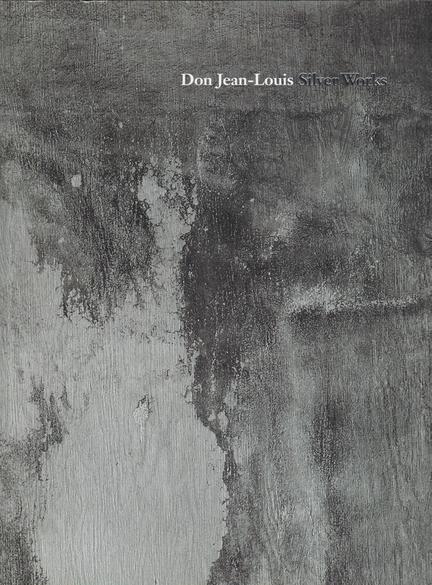 The focus of this exhibition are Jean-Louis's Silver Works done in 1985 and 1986, a return to paint (from a pictorialism to using new technologies) but in an unconventional way, using pigment mediums and processes to generate a visual language of the very process of making and thinking. The Silver Works represent a key moment for an artist at mid-career. Photographic work has been included that was initiated c. 1990, but not produced until 15 years later.

Gary Michael Dault is a Toronto writer, artist and art critic. He has taught at a number of Canadian universities and written for many newspapers and magazines including the Toronto Star and Canadian Art magazine. He currently writes the ÒGallery Going' column for the Globe and Mail. He is also a regular contributor to a number of TV networks including CBC, CTV, Bravo!, Vision TV, and, most frequently, to TVO's Studio 2. His many books include collaborations with artists Tony Urquhart and Edward Burtynsky, and his poetry has previously been gathered in the books Flying Fish and other poems, and In Smoke.

Other titles by Lisa Baldissera

A Life in Painting

Other titles by Gary Michael Dault

with The Bronzino Poems

Milk of Birds, The