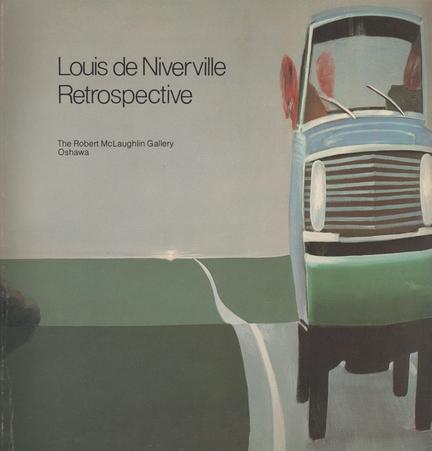 A retrospective of forty-four works. Included in the exhibition are major early paintings by the artist. His work in the sixties is represented including painted collage pieces. In the seventies, he used an air-brush technique, providing a misty aura to his large works. A brief narrative on each work in the catalogue is provided by the artist.

Gary Michael Dault is a Toronto writer, artist and art critic. He has taught at a number of Canadian universities and written for many newspapers and magazines including the Toronto Star and Canadian Art magazine. He currently writes the ÒGallery Going' column for the Globe and Mail. He is also a regular contributor to a number of TV networks including CBC, CTV, Bravo!, Vision TV, and, most frequently, to TVO's Studio 2. His many books include collaborations with artists Tony Urquhart and Edward Burtynsky, and his poetry has previously been gathered in the books Flying Fish and other poems, and In Smoke.

Other titles by Gary Michael Dault

Intelligence with the Earth

with The Bronzino Poems

from an idea by Viktor Mitic
introduction by Gary Michael Dault

Milk of Birds, The