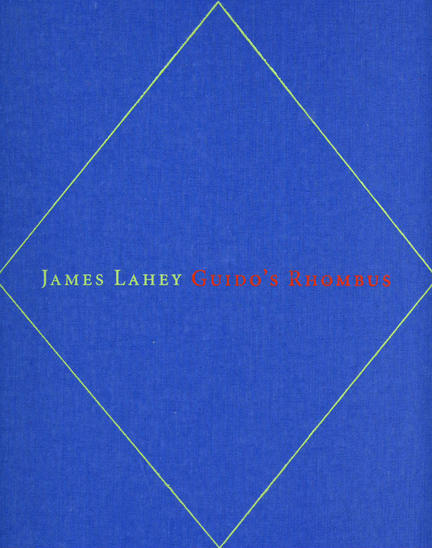 Dennis Reid is a professor of art history at the University of Toronto, where he has taught since 1977. He also worked at the Art Gallery of Ontario from 1979 until 2010, latterly as Director of Collections and Research, and at the National Gallery of Canada from 1967, principally as Curator of Post-Confederation Canadian Art (1971 to 1979). The author of numerous publications on Canadian art, including A Concise History of Canadian Painting (third edition forthcoming), he became a Member of the Order of Canada in 1998.

Other titles by Dennis Reid

A Concise History of Canadian Painting

Collecting for the future

Gifts of art to celebrate the new Art Gallery of Ontario