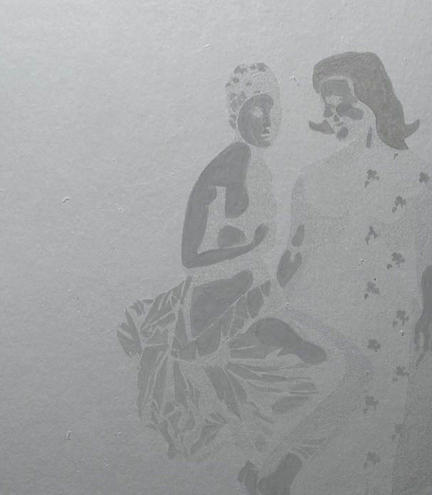 Mark A. Cheetham is a professor of art history at the University of Toronto. His book Artwriting, Nation, and Cosmopolitanism in Britain: The "Englishness" of English Art Theory since the Eighteenth Century is forthcoming from Ashgate. He recently co-curated the exhibition Jack Chambers: the light from the darkness, silver paintings and film work for Museum London (2011).

J. K. (Jack) CHAMBERS is Professor of Linguistics at the University of Toronto. He is the author of Sociolinguistic Theory: Linguistic Variation and Its Social Significance (second edition, 2003), co-editor, with Peter Trudgill and Natalie Schilling-Estes, of The Handbook of Language Variation and Change (2002) and co- author, with Peter Trudgill, of Dialectology (second edition, 1998), as well as other books and scores of articles. He works extensively as a forensic consultant and maintains a parallel vocation in jazz criticism, including the prize-winning biography Milestones: The Music and Times of Miles Davis (1998).

Other titles by Mark A. Cheetham

by (author) Mark A. Cheetham