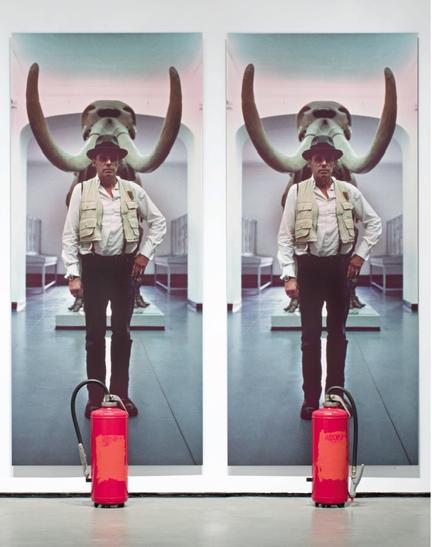 This fully illustrated publication explores the development and trajectories of Expressionism in art from the early 19th century to present day. The term Expressionism is most often associated with art and social activism in Germany between 1905 and 1937. It encompasses visual art, literature, philosophy, theatre, film and photography, and architecture of that era. These original essays expand the view on the subject, showing how the impulses behind and results of Expressionism suggest that it remains relevant today. The relationship between artists and society, the visual expressions that circulate through shared hopes for social awareness and change across national borders, these all prompt artists to respond in the spirit of a moment and trigger impulses to express the human condition through art. Drawn from the extensive collection of the McMaster Museum of Art, the book features nearly 100 paintings, drawings, prints, books, camera work and video: from formative historical works of the 19th century by artists such as William Blake, Paul Gauguin, Edvard Munch, Egon Schiele and Wassily Kandinsky, through German Expressionists by the likes of Otto Dix, Emil Nolde, Erich Heckel, Kathe Kollewitz, George Grosz and Max Beckmann to contemporary works by Canadian artists such as Gershon Iskowitz, Gary Pearson, and Natalka Husar that underscore Expressionism’s relevance in society today.