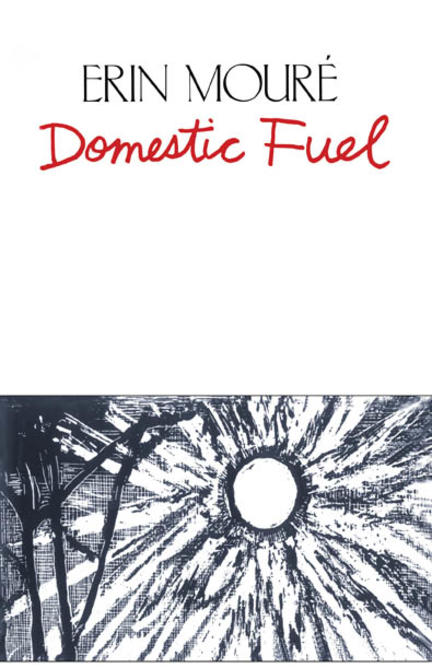 Erin Moure's third collection of poetry confirmed her reputation as a major Canadian poet. She writes of the Canadian West, the railroad, the abrasions of love and politics, the miracle of words and ordinary places -- with special emphasis on the hearts, minds, and voices of women.

Other titles by Erín Moure