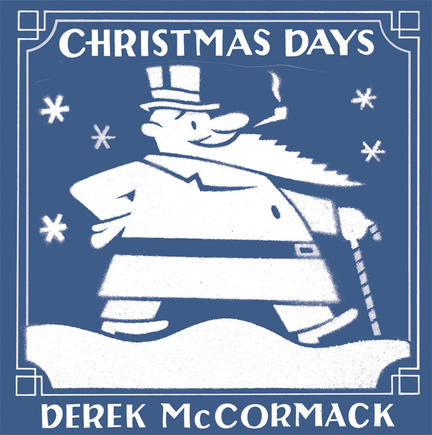 What do the doors of Advent calendars conceal? Chocolates, sometimes, or toys. Sometimes there are illustrations of chocolates and toys. And holly. And snow. Things that make Christmas Christmas in Canada.

Embark on a new Yuletide tradition with this Advent calendar in words and images, wonderfully illustrated by Seth, and with sharp prose by Derek McCormack that captures the Canadian Christmas.