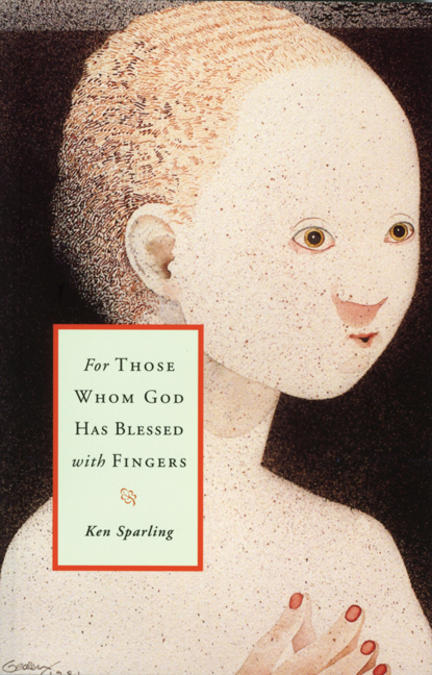 "There is no way to describe the book, short of writing the entire thing out by hand. I have put a great deal of loving devotion into creating something that is just itself and I do everything I can to foil the evil plans of villains determined to summarize and label everything they lay their eyes and minds upon." - Ken SparlingBy the author of [A Novel by Ken Sparling], (Pedlar Press, 2003), and Dad Says He Saw You At The Mall, (Knopf, New York, 1996).

Ken Sparling is the author of six novels: Dad Says He Saw You at the Mall, commissioned by Gordon Lish; Hush Up and Listen Stinky Poo Butt, handmade using discarded library Books and a sewing machine; a novel with no title; For Those Whom God Has Blessed with Fingers; Book, which was shortlisted for The Trillium Award; and Intention | Implication | Wind. He lives in Toronto, where he works in a marketing role with the city's public library system.

Other titles by Ken Sparling

This Poem Is a House

Other titles by Derek Mccormack