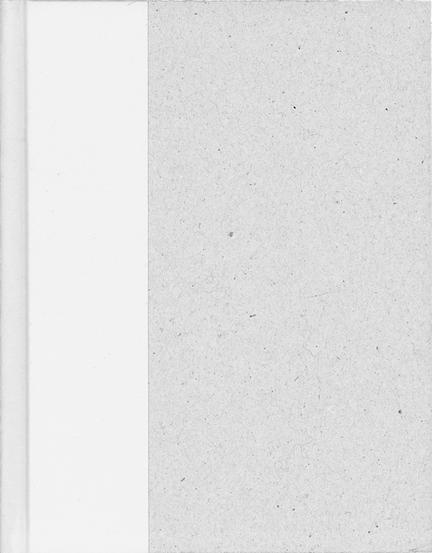 Ken Sparling's nameless new novel is a window, an open door, a means of escape. The novel's narrator---Ken---works at a library. He's drowning in memos, directives, instructions. Words at their most banal. At home, he and his wife have almost nothing to say. Their few words are terse, resentful, wounded. || Ken begins to write a novel, an alternative life for himself and his wife. He gives his wife a lover, a gas man who speaks no English. He gives himself a new language to speak, a poetic language, surreal and hallucinatory, where turkeys are orange and wind knows where it's going.

Ken Sparling is the author of six novels: Dad Says He Saw You at the Mall, commissioned by Gordon Lish; Hush Up and Listen Stinky Poo Butt, handmade using discarded library Books and a sewing machine; a novel with no title; For Those Whom God Has Blessed with Fingers; Book, which was shortlisted for The Trillium Award; and Intention | Implication | Wind. He lives in Toronto, where he works in a marketing role with the city's public library system.

Other titles by Ken Sparling

This Poem Is a House

Other titles by Derek Mccormack