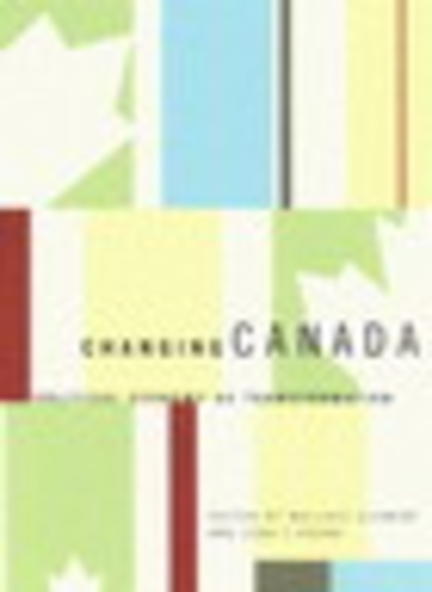 Other titles by Leah F. Vosko

Migration, Work, and Citizenship in an Age of Insecurity

Gender, Citizenship, and the International Regulation of Precarious Employment

The Struggle to Regulate Work and Income