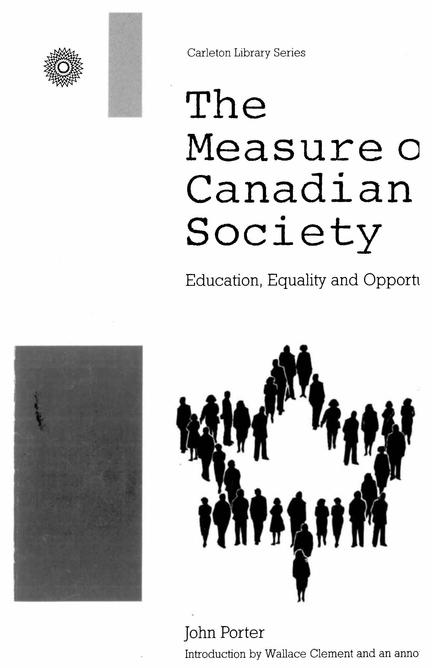 John Porter was born in Massachusetts and started climbing at the age of 12, serving his apprenticeship in the White Mountains, Rockies, Cascades and Yosemite. He moved to the UK in the early 1970s to do postgraduate work at Leeds University, where he joined a team of climbers dedicated to clean ethics, alpine-style, and the fostering of international partnerships.

Ascents of the north face of Koh-i-Bandaka (1977) and the south face of Changabang (1978) with Alex MacIntyre and Polish friends were achieved in the middle of the Cold War. Other climbs include lightweight attempts of the west ridge of Everest in winter, the northwest ridge of K2, the east face of Sepu Kangri, first ascents of Chong Kundam I and V in the Eastern Karakoram, and many other notable climbs around the world over a period of 55 years. In 1980 he founded the Kendal Mountain Festival with Brian Hall and Jim Curran, and in 2011 he and Brian founded the adventure-film website SteepEdge.com.

Other titles by John Porter

One Day as a Tiger

Alex MacIntyre and the Birth of Light and Fast Alpinism

An Analysis of Social Class and Power in Canada, 50th Anniversary Edition

Prospects for Higher Education in Ontario