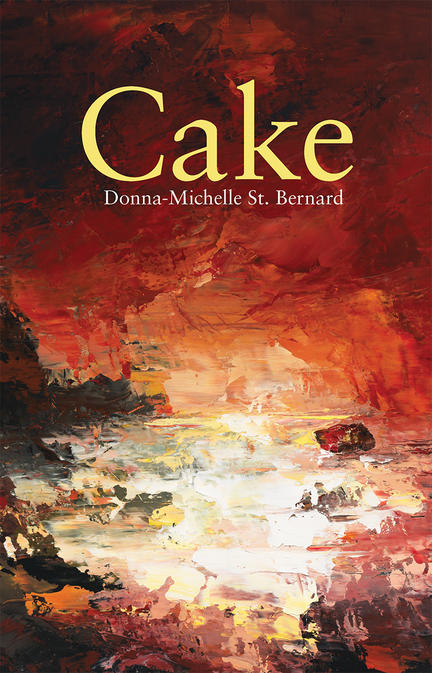 A man earns. However little, however nefariously, he earns.

Oba, a middle-aged businessman, is torn between his pride and dignity. He’s obsessed with making deals in unidentified substances to stay afloat. A powerful client named Araf arrives, interested in Oba’s business, but also his fierce, inherited servant Femi. Oba’s young progeny Mabo is hungry and desperate, but still driven by his skills and sympathetic to the needs of others.

In this stark and poetic musing on the nature and poisons of survival, Cake humanizes the dynamic between Niger and Iran and their clandestine trade in uranium, presenting a dark and critical look at oppression, consumerism, and what happens when all of our resources are dried up.

Nikki Shaffeeullah is a theatre artist, facilitator and activist. She has been Artistic Director of the AMY Project since 2015, and past work includes serving as Editor-​in-​Chief of alt.theatre magazine. Nikki believes art should disrupt the status quo, centre the margins, engage with the ancient, dream of the future and be for everyone.

Originally from Trinidad, Kern Albert sometimes reads books, sometimes writes things down, sometimes watches plays and most times sits in a corner and waits for something to happen. He likes doing all those things.

"It will be exciting to see where she heads next."

Other titles by Kern Albert