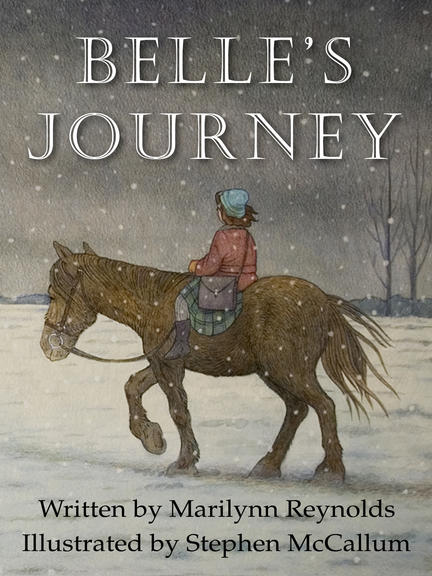 Set on the prairies during the twenties, Belle's Journey is a moving story of steadfast devotion and a heroic fight for survival. Reading ages 4-10. This 20th anniversary eBook edition features beautifully enhanced colour illustrations.