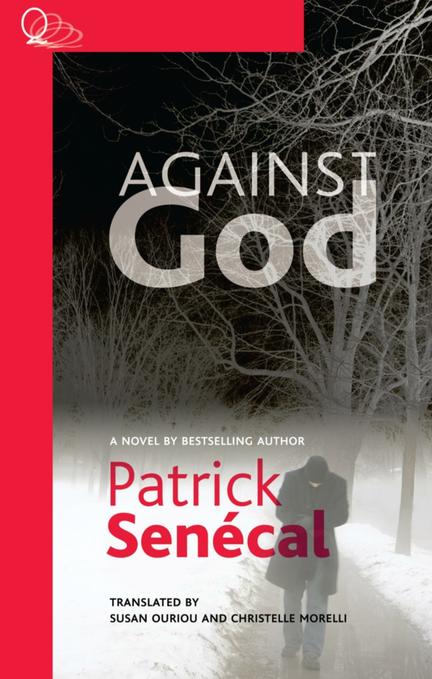 Against God is the gripping, dark tale of a man searching for answers. What happens in the mind of a man when, all of a sudden, he loses all reason for living? When everything in his life collapses around him and he is left with nothing, wondering why fate has been so scornfully unremitting? This novella is a riveting one-sentence narrative, from one of the most beloved and read writers in Quebéc . Against God impales the reader to the page while asking: What stops a man from becoming monstrous when morality is no longer an issue?

Other titles by Patrick Senécal