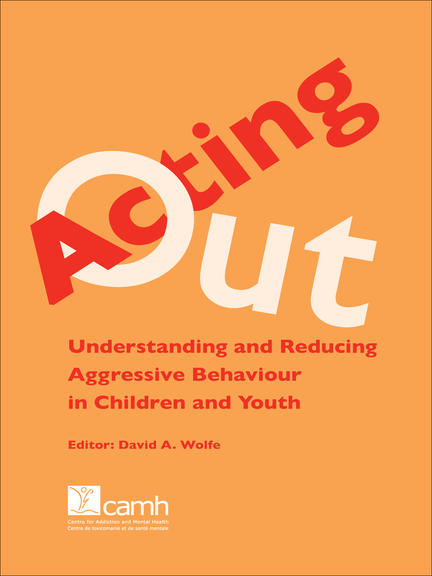 Are you one of the thousands of Canadians who work or volunteer with children and youth? Do you know:

Acting Out aims to help you answer “yes” to these questions. It describes the causes of aggressive behaviour in young people, and discusses approaches to handling it.

Aggression among young people is an important social issue. Fortunately, early intervention and treatment can significantly reduce the risk of harmful outcomes. This book: